Fumito Ueda, creator of ICO, Shadow of the Colossus and The Last Guardian, will receive an Honorary Award at the Fun & Serious Festival 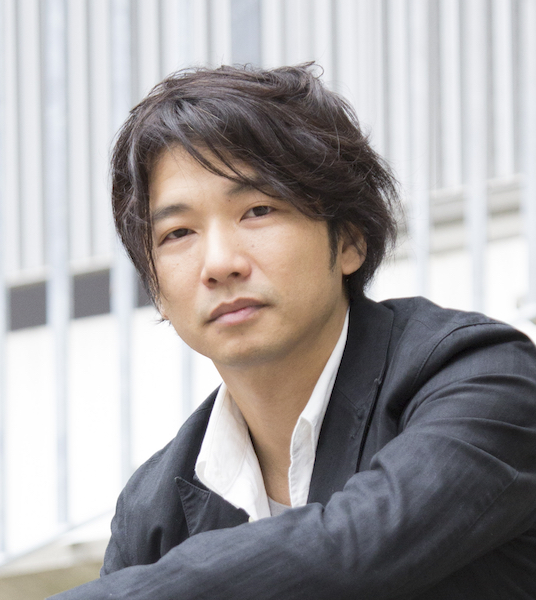 The videogame festival honors Ueda for his exceptional career, recognizing his contributions to the industry as director of a number of highly influential games, during its 8th annual event, which will take place this December in Bilbao, Spain.

Today, Fun & Serious announced that it will recognize Fumito Ueda with an honorary prize at its eighth annual event, which will be held from 7 to 10 December in Bilbao, Spain. Ueda (Japan, 1970), will receive an award for his creative career. Since 2001 he has managed to seduce players with three unique titles featuring a special sensibility: Ico, Shadow of the Colossus and The Last Guardian. Ueda is a key author in terms of understanding the history of videogames as his creations changed the way we understand them and have influenced many subsequent games.

Intimate, full of symbolism and excitement and featuring a very personal narrative style, his games have become veritable classics that have transcended geographical borders. They are unique for their universal stories and their brief use of dialog, allowing aspects such as atmosphere, gestures and captivating images to speak to the player, who is encouraged to use his imagination in order to work out how to continue his game.

With this award, which will be presented during the traditional Awards Gala at the Guggenheim Museum on the evening of December 10, the Fun & Serious festival not only recognizes the importance of Ueda’s achievements and career, but also his significant role in the electronic entertainment industry, being one of the creators that elevates videogames to the category of an art form: his titles have attracted a cult following and boast an exceptional degree of artistic quality.

Ueda is still active, and is currently working on his next videogame, which promises to surprise us. In his particular style, he seeks to foster reflection through visual art combined with narrative.

Alfonso Gómez, the Director of the Fun & Serious Festival, has declared: “Awarding a prize to a figure such as Ueda, whose work has undoubtedly raised the profile of videogames to that of a visual art form, gives us many reasons to be proud and reflects the key role that Fun & Serious has played, as a global point of reference for the videogame industry.”

As a bonus to his attendance at the Awards Presentation Gala, Ueda will take part of the VIT Talks – a series of talks led by videogame experts, where innovation and the latest trends are discussed. These talks are organized within the framework of the Festival and provide numerous key industry figures with an opportunity to contact the public.

Over the past eight years, the Fun & Serious Festival, has become a key meeting point for the industry, focusing its goal on elevating the videogame to the category of a work of art, in a similar manner to cinema or music. In this sense, it seeks to recognize the importance of an industry that in in excellent health, both throughout the world and in Spain: In 2016 the effective output of the videogame sector in Spain was 1,177 million euros. Its added value figure was 503 million euros and it employed 8,790 people directly. The videogame industry generates a value equivalent to 0.11 of GDP. At a global level, the industry grew by 8.5% in 2016 compared to the previous year, achieving an overall turnover of 99.6 billion dollars (Source: AEVI, the Spanish Videogames Association).