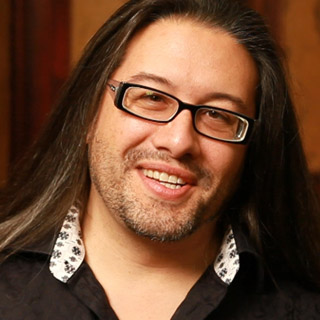 John Romero is a prize-winning programmer, video game and level designer who has worked on more than 130 games, 107 of which have been published commercially, including iconic works such as Wolfenstein 3D, DOOM and Quake. Romero has developed games for mobile device users, as well as hardcore, mid-core, casual and MMO audiences. He co-founded eight successful video game companies, including id Software, Gazillion Entertainment, and more recently, Romero Games. He is considered one of the most important video game designers, and his creations have won more than 100 awards. One of the first independent developers, Romero entered the video game industry in 1979, programming servers, before making the jump over to Apple II in 1981.Inspired by the early Apple II programmers, Romero is a completely self-taught programmer, designer and artist. He is co-owner of Romero Games in Galway, Ireland.