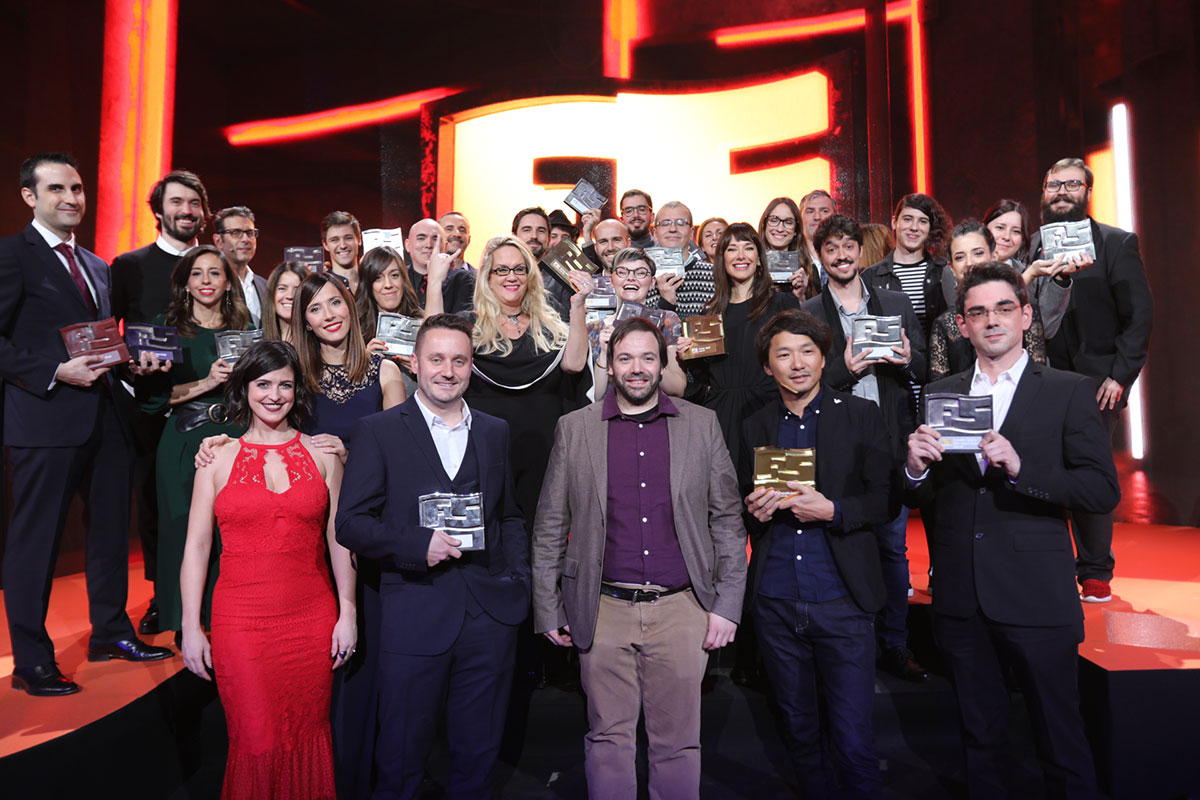 The title was also awarded the trophies for Best Game Design and Best BOS during the Closing Gala of the Fun & Serious Festival, held at the Guggenheim in Bilbao

Forza Horizon 4, Assassin’s Creed Odyssey, Far Cry 5 and God of War, among the winners this year

The Titanium Awards, which recognize the best videogames and leading talents in the industry at the Fun & Serious Game Festival, the biggest videogame festival in Europe, were presented today at a Gala held at the Guggenheim Museum in Bilbao, hosted by Xose Castro, the actress Ylenia Baglietto, the dubbing actor Claudio Serrano, the comedian Diego Pérez and the actress Bárbara Goenaga.

Red Dead Redemption 2, one of the most eagerly awaited titles of the year, was the big winner of the evening, claiming three awards: Best Videogame Design, Best Videogame of the Year and Best BSO.

Return of the Obra Dinn won a Titanium for Best Independent Videogame, while The Red Strings Club, the project from Deconstructeam, was presented with the Best National Development Award. For its part, Spiderman, dubbed by the actor Mario García, received the Award for Best Performance in Spanish.

According to genre, the games that were most highly valued by the Festival Jury included: Forza Horizon 4, in the category of Best Sports Game, Far Cry 5, as the Best Action Game, Sea of Thieves, as Best Family/Social Game and Nubla 2 – M, the City at the Center of the World as Best Serious Game.

Likewise, Do not Feed the Monkeys convinced the experts as an FS Play Game and Khion 1 received a prize for the Best University Project. The Award for Best Basque Game this year went to Submersed

The great highlight of the Gala was the presentation of the Honorary Awards. This year, the winners consisted of three veritable legends within the industry: Brenda Romero (Honorary Award), director and designer of titles such as “Tom Clancy’s Ghost Recon: Commander”, activist and writer; Jade Raymond (Pioneer Award), founder of Ubisoft Toronto and producer of the acclaimed Assassin’s Creed; and Fumito Ueda (Honorary Award), for his contribution to the industry with great titles such as Ico, Shadow of the Colossus and The Last Guardian.