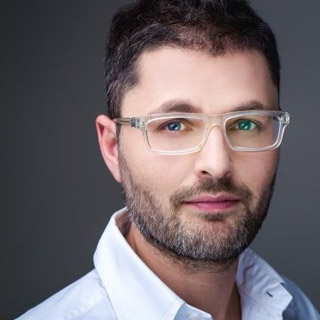 With 20 years’ experience in the gaming industry, Sergei Klimov has held executive positions in some of the leading companies in Europe. He took his first steps as co-founder of the Russian distributor Snowball Studios, where he was Managing Director for 14 years, as well as Director of Business Development of the co-production fund Snowberry Connection. Run by Klimov, Snowball became one of the largest game distributors in Russia. Its catalogue included more than 300 published games and millions of copies sold for all the platforms available on the market. At this time he helped found the Russian Professional Association of Developers of Entertainment and Interactive Technologies. In 2010, he joined 1C-SoftClub, the number one game publisher and distributor in Eastern Europe, as Director of New Business Development, following 1C-SoftClub’s merger with Snowball. One year later, he joined Larian Studios, the creators of Divinity: Original Sin, as Business and Distribution Director. After a brief stint in Daedalic as Director of International Business Development, he set up his own studio, Charlie Oscar, which has recently released its first game. Parallel to his executive positions in the gaming industry, Klimov has organised or co-organised countless video game events, including the Games Night Industry Events and the Games Industry Law Summit. He has also made contributions to specialist media and invested in several independent game development projects.