The “Goya Awards” of video games will be held on 11 December in a grand gala ceremony at the Guggenheim Museum in Bilbao.

Horizon Zero Down tops the list with six nominations, while the Spanish independent video game Rime is the surprise candidate of the year with five nominations, the same as The Legend of Zelda: Breath of the Wild.

The independent title What Remains of Edith Finch is among the finalists for Game of the Year, competing with productions such as Super Mario Odyssey, Horizon Zero Down, The Legend of Zelda: Breath of the Wild, Assassin’s Creed Origins and Wolfenstein II

GAME OF THE YEAR 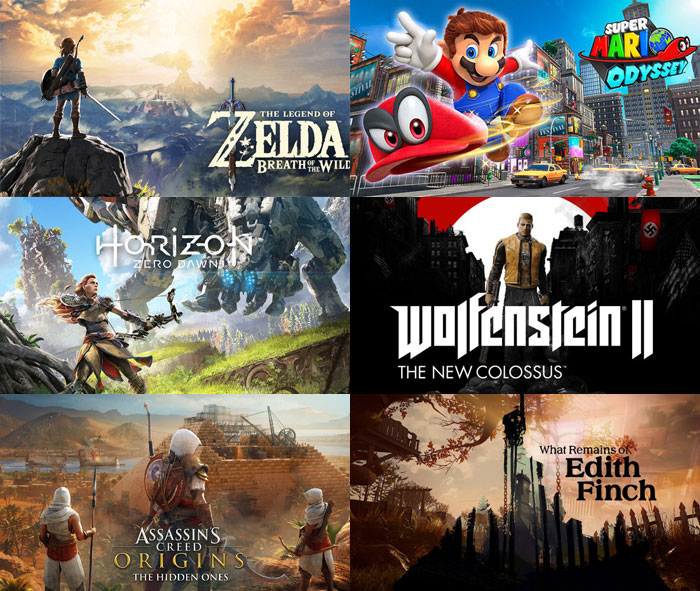 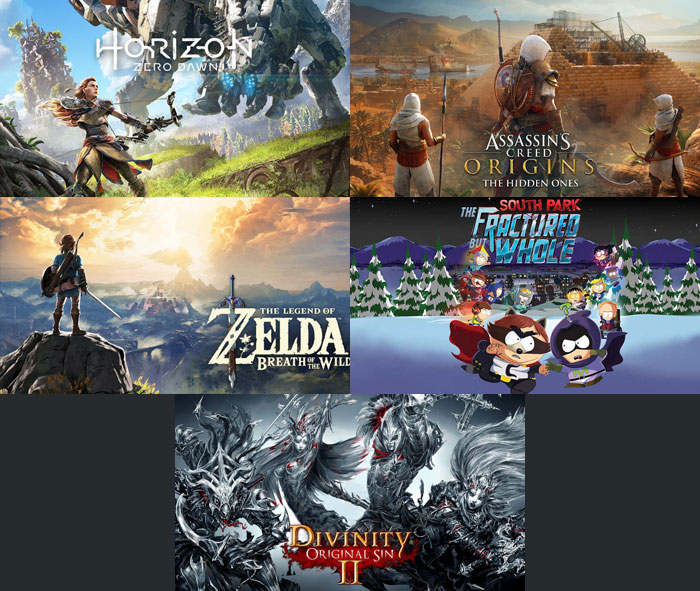 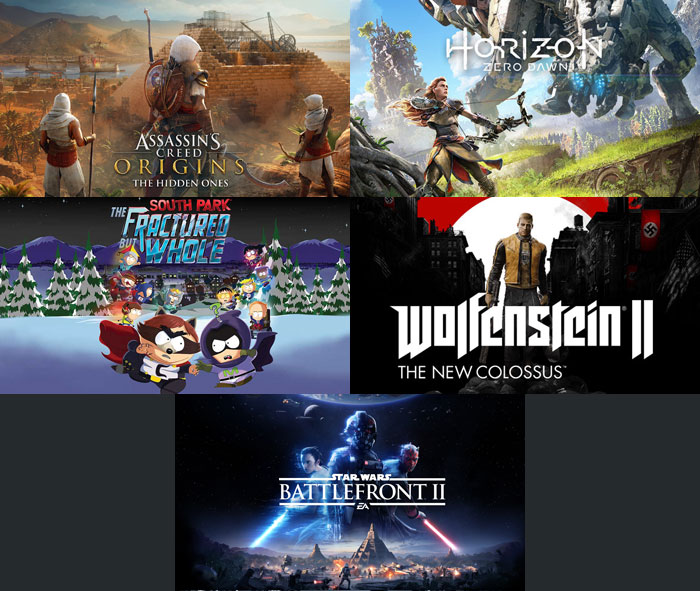 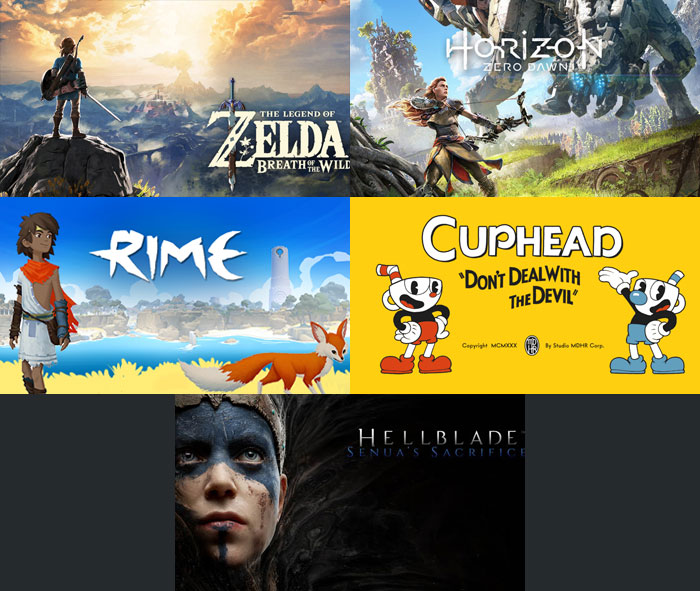 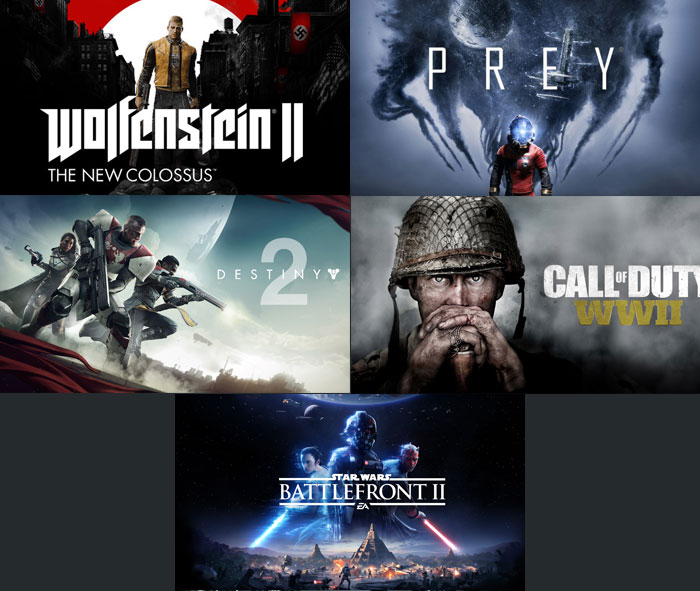 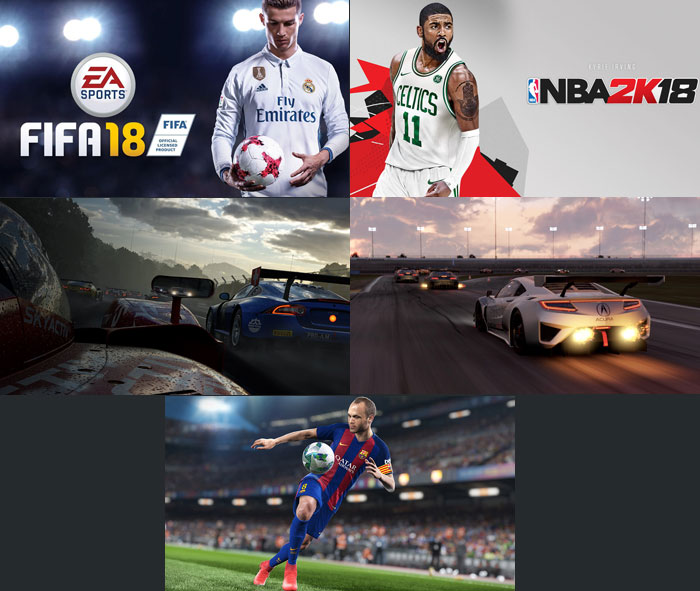