Tim Willits, Honorary Award at the 9th Edition of the Fun & Serious Festival 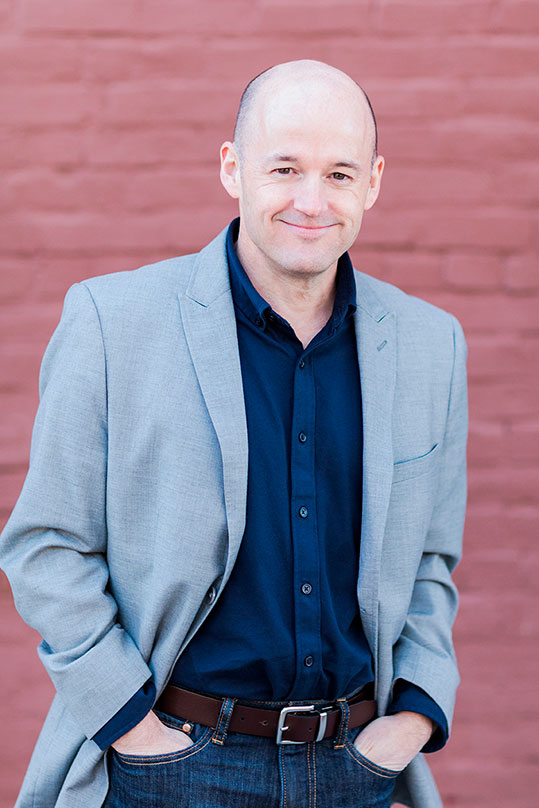 Willits’ career, linked to id Software for the last 24 years, goes hand-in-hand with iconic titles such as Doom, Quake or Rage

On August 12, he announced his new position as Chief Creative Officer of Saber Interactive

The Fun & Serious Game Festival reveals the second of its honorary awards of this edition, which is already the ninth. The veteran former director and co-owner of id Software, Tim Willits (who just announced on Monday his new position as Chief Creative Officer of Saber Interactive) will be the recipient of the Bizkaia Award for this year. He will be accompanied on the podium of honorary winners by the composer and performer Yōko Shimomura, as announced by the festival organizers a few weeks ago.

Willits, who announced his departure from id Software at this year’s QuakeCon, boasts a prolific and brilliant career in the videogame industry.

At 47, the name of Willits is inseparably linked to the Doom and Quake franchise. In fact, the American, a graduate in Computer and Business from the University of Minnesota, joined id Software as a designer in 1995 after impressing the owners of the studio (i.e., world class developers John Carmack, Adrian Carmack, John Romero and Tom Hall) with the development and free distribution on Internet of levels for the mythical shooter. Several of these levels were carried out in collaboration with his sister, Theresa Chasar.

Willits’ career linked to id Software (which in 2009 was acquired by ZeniMax Media) also includes the design of iconic titles such as the Quake series and DOOM 3, as well as the creative direction of Rage.

At id Software he took over the position of studio director 2013, to lead the studio in the creation of games such as the restart of Doom in 2016, Rage 2, Quake Champions and Doom Eternal (which will go on sale in November).

Willits is the new Chief Creative Officer of Saber Interactive, developer of World War Z, NBA 2k Playgrounds and the next Ghostbusters remaster.

Alfonso Gómez, Director of the Fun & Serious Festival, declared: “Presenting one of our honorary awards to a professional such as Tim Willits, who represents talent and excellence at its utmost, is a true privilege. His contribution to the development of maps and levels and his creativity in famous shooters that have marked generations of gamers have made him one of the indisputable icons in the videogame history”.

In addition to collecting his honorary prize in Bilbao, Willits will have the opportunity to meet with F&S attendees during the VIT Talks held at the BEC.

After its eight previous editions, the Fun & Serious Game Festival has become a hallmark of the Spanish annual cultural agenda. The Festival was born with the intention of elevating videogames to the category of an art form such as cinema and music, combining history and the avant-garde, trends, novelties and awards to the biggest names of the history of this sector. According to the latest data from AEVI (May 2019), the gaming industry already generates twice the turnover of film and music together, featuring a record figure in 2018 (1,530 million euros) and an annual growth-rate of 12.6%.