The Fun & Serious Game Festival is the largest video game festival in Europe and a reference for the global gaming industry. The Festival celebrates the work done by game developers, directors, artists and producers in a full programme of activities including conferences, lectures and panels, networking sessions, and events for trade members and general visitors. Every year, the Festival comes to a close in a star-studded award gala giving out prizes to the best video games of the year.

What can I find?

This year, the greatest news is that the F&S Awards will have a new design under the name ‘Titanium’ – a reference to the material that symbolises Bilbao’s transformation from industrial town to modern city.
In line with this, the Award Gala for the best video games of the year will for the first time take place in the unrivalled setting of Bilbao’s Guggenheim Museum on 28 November, thus placing the city among the European capitals that bid most strongly for the creative industries as a driving force of culture and economy. The Guggenheim’s embrace of video games strengthens the Festival’s role in the activation of Spanish and European digital culture, while turning the Fun & Serious Game Festival into a major cultural event at this time of year, on a par with other big film or music festivals. This year, instead of one gala, there will be two… held at the same time! The Fun & Serious Game Festival is introducing #FSWildGala.
On 28 November, in addition to the Titanium Award Gala, the Guggenheim Museum in Bilbao is playing host to a gala with the craziest community at the Museum’s auditorium. 300 lucky visitors will be there to enjoy the live show, get prizes and maybe meet some of the world’s most popular video game stars! 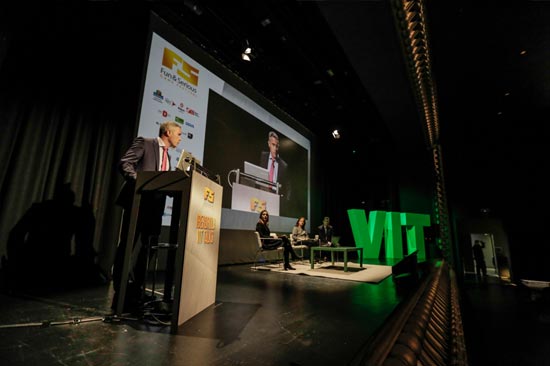 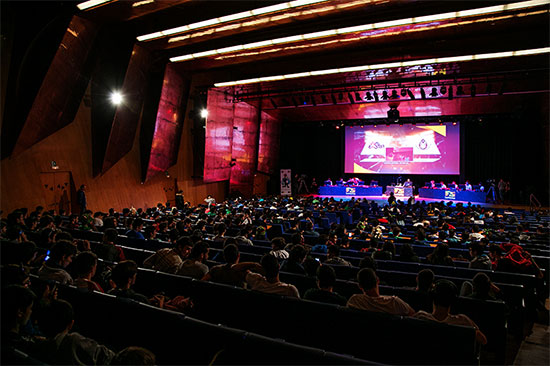 The greatest eSports show in Northern Spain is coming back to the Euskalduna Conference Centre, brought by GAME eSports: The best players and teams in Spain are coming to the Fun Zone, where general visitors will also be able to play and even enter competitions in eight different gaming arenas. There will be workshops, activities dedicated to comics, Minecraft tournaments and many other interesting things at the Fun Zone.

Indie games, talent and entrepreneurial efforts will also be part of the Fun & Serious Game Festival at Talent Day. A workshop and networking event where keynote speakers from Spain and abroad will talk about game creation, marketing and distribution. A meeting point for local and Spanish independent game studios, start-ups and developers to contact publishers, investors and journalists, and to cement synergies. 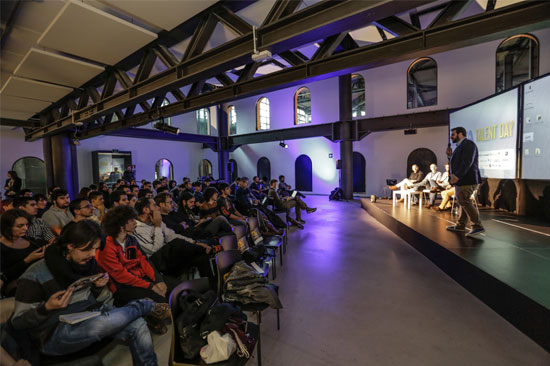 Fun & Serious Game Festival strengthened its position at the international level being covered by such leading media as TechRadar, Canal+ France, BBC, WIRED, and others..