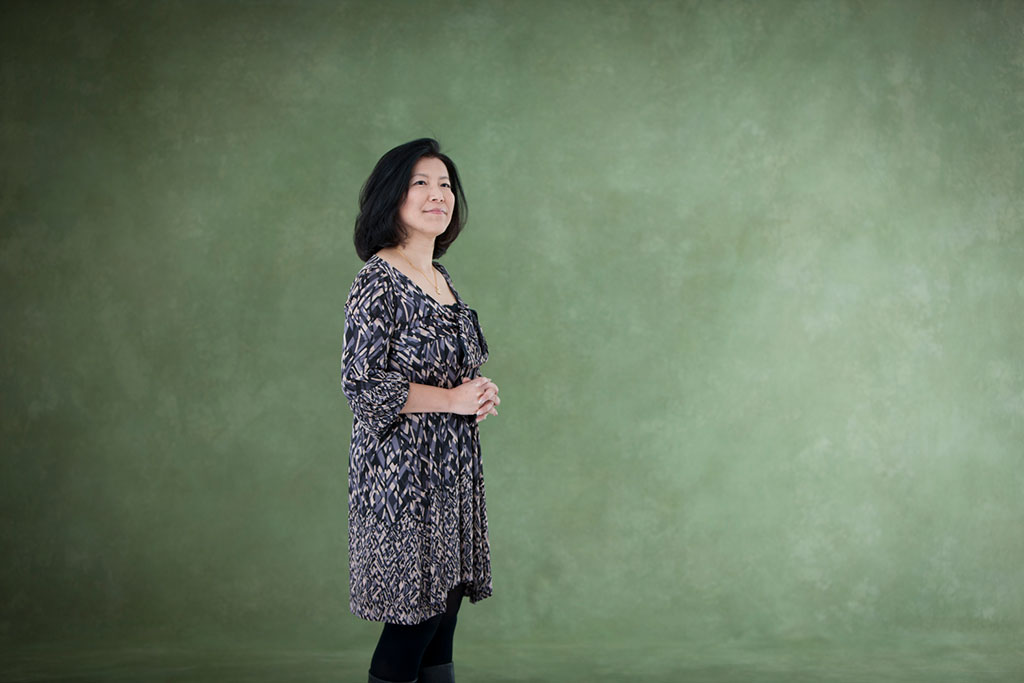 The composer of famous soundtracks such as Street Fighter II, SuperMario RPG, Final Fantasy XV and the well-known Kingdom Hearts saga, will deliver one of the VIT Talks

With more than three decades of experience in the videogame sector, she has worked for more than 70 major titles

Her works, also published and compiled as CDs and LPs, have sold
millions of copies around the world

Yōko Shimomura: this year’s Pioneer Prizewinner, the first to be announced by the organizers of the biggest videogame festival in Europe, the Fun & Serious Game Festival, already has a name and surname. She is the well-known Japanese composer who is responsible for a whole series of unforgettable soundtracks, ranging from Street Fighter II to Kingdom Hearts and from SuperMarioRPG to Final Fantasy XV: more than 45 legendary scores. Her three decades of work for the gaming industry have delighted us with musical pieces that are already a part of videogame history. Published as LPs, millions of copies have been sold all over the world.

During the 9th edition of the Festival, which this year will be held at the BEC in Bilbao from December 6 to 9, the Japanese creator and performer will not only step up to the podium at the Guggenheim Museum to collect a Titanium Award, but will also deliver one of the VIT Talks.

The composer Yōko Shimomura has worked with some of the best-known international developers since her beginnings at Capcom, freshly graduated as a pianist from the Osaka Conservatory, in 1988 (to the dismay of her family at a time when the gaming sector was not considered entirely serious). She went on to work for Square Enix and undertake numerous projects as a freelancer.

Her list of celebrated soundtracks starts with her projects for Capcom, particularly the arrangements for Final Fight and Street Fighter II: The World Warrior, arcade titles mostly, although the composer is also proud of her contribution to the role-playing game Breath of Fire. After a highly prolific period in her career with Square (producing memorable works such as Live a Live, SuperMario RGB, Front Mission, Tobal No 1, Parasite Eve, and Legend of Mana…), it was the Kingdom Hearts saga, together with Disney and Square Enix, that catapulted her to worldwide fame. Sora’s adventures against the forces of darkness alongside Riku, Goofy, Donald and Kairi, allowed her to experiment with a rich variety of genres and styles. With more than 4 million copies sold, and much of her success credited to her excellent musical settings, according to the unanimous opinion of international critics, Shimomura has become a celebrity. Massive concerts and performances of her pieces in large classical auditoriums (ranging from Stockholm to Sydney, not to mention Paris, London with the Philharmonic Orchestra, and Mexico City), have enabled her to sell millions of copies of her works. In the process, she has also become an established and celebrated talent. The classical influence is evident in her pieces, with echoes of Maurice Ravel, Beethoven and Chopin (whom she has often mentioned as her great inspirations), although she combines styles as diverse as electronic music, pop music, symphonic music and Oriental genres.

At its 9th edition, the Fun & Serious Game Festival would like to pay tribute to her undeniable talent and her enormous contribution to the realm of music. In fact, she has frequently been referred to as “the most important female composer in gaming history”.

Alfonso Gómez, the Director of the Fun & Serious Festival, has declared: “Yōko Shimomura has delighted us with moments of amazing poetry, with her unique capacity to trigger emotions and create a sense of magic, not to mention her undoubted effectiveness. Her example illustrates the capacity for crystallization that videogames represent for other arts, the undeniable synergy between videogames and realms of talent such as narrative, graphics, music … We are proud that a creator of her stature, with such huge experience and such obvious talent, a woman who exercises an enormous influence over younger generations, will be receiving the Pioneer Award.”

Today, Fun & Serious Game Festival serves as a key meeting point, and aims to elevate video-games to the category of an art such as cinema or music, emphasizing the importance that an industry with a spectacular growth-rate deserves. According to the latest data from AEVI (May 2019), the gaming industry already generates double the turnover of film and music together, featuring a record figure in 2018 (1,530 million euros) and an annual growth-rate of 12.6%.